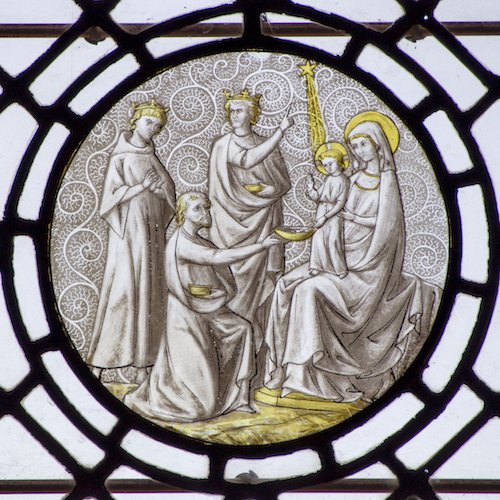 “There came wise men from the east to Jerusalem.” (Matt. 2:1.) The wise men must not have known the political situation of Jerusalem, for they went to the castle, King Herod to seek the Messiah, “Where is he that is born King of the Jews? for we have seen his star in the east, and are come to worship him.” (Matt. 2:2.)

Wise men, guided by a new star, came to Bethlehem to worship Jesus sometime after His birth. Who were these wise men, Magi as the scriptures say? Magi were “privileged to search out the Son of God and give Him gifts, and were spiritually sensitive and knowledgeable, suggests that they were actually prophets on a divine errand.” (Bible Dictionary) They were holy men from a land east of Palestine.

Have you ever asked yourself, “Who from the east would care about the King of Jews?” The logical answer is, “The Jews.”  At this time most of the Jews still lived in Babylon and were there until 1000 AD when the Muslims took over Babylon.  So the wise men most likely were Jews living in Babylon.

We also know from the Joseph Smith Translation of the Bible that the wise men came seeking “the Messiah of the Jews” (JST, Matt. 3:2) thus following the pattern of witnesses that brought seekers of the Son of God to Judea.

They believe the new star they saw marked the coming of the King and chose to take him the gifts prophesied about in the scriptures (see Isaiah 60:1-6, 9-10, 14, 17). They brought gold for a king, frankincense for a priest and myrrh for the Lamb who must die that we might live.

The wise men gave the gifts to the poor family who received them openly. Both Joseph and the wise men were warned to leave Bethlehem. I’m sure the money the wise men gave them helped finance their trip to Egypt. God always provides a way for his people to accomplish the things he has asked of them.