The Opening of the Day

What is the first thing you do in the morning? Do you give 10% of your time to the Lord each day? Many families choose to have a morning devotional to open their day. This presentation shares the history, rethinking and currently way the Neil family has their morning devotionals. 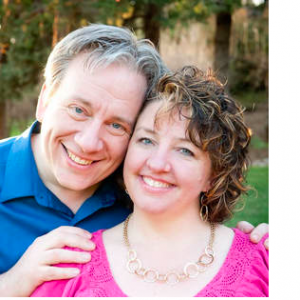 Thom and Tresta Neil are happy parents of eight wonderful children.  We met while working at a nursing home in Provo, Utah. Thom is from New Hampshire and served a LDS mission in Italy. Tresta is from New Mexico and served a LDS mission in the Netherlands. Thom waited for Tresta as she served and were married shortly after her return.  After they had their first four children, in 4 1/2 years, Thom brought up his desire to homeschool. Tresta thought he was mad!  After much persuading she decided to try it and has never looked back!  Together they are the owners of Keystone Education and the directors of the LDS Homeschool Conference in Utah. They are sought after presenters. They both have a unique resumes: Thom delivered half a dozen sets of twins as a teenager and Tresta sat on a cactus.