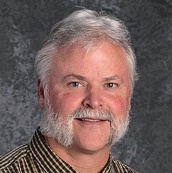 My first book I ever bought was in first grade called, “In the time of the Dinosaurs”. Every Christmas I would ask for every kind of dinosaur available. Every spare moment, every spare paper, I filled with Dinosaurs. I even won fourth place in the art competition out of 7 grades. It was a huge watercolor of a stegosaurus running through a field of volcano’s. At the end of the school year I would come home with roles and roles of unused paper that had been thrown away. Then we moved to the country, eight miles north of the big city, and every Christmas I would ask for every kind of dinosaur product available under the sun.  My life for the next 20 years was filled with nothing but. This little book started a drawing frenzy in me that has never left me. 42 years later I still love dinosaurs. I also had the chance in 1990 to move on and create creatures for Bantam Book Publishing Company in New York, and Bridge Publication’s in Hollywood. My art courier has taken me on both sides of the world, and now I get to work with others have the talent to do the same, I get the chance to save them some time and help them be better than I was at the same age.

Derek is married to Jolynn Muhlestein. Together they have six children.

2018 Learn from the Masters

The “arts” are an important part of learning and a must if you want english, math and science to stick in your minds. Art can be taught in a way that enhances, improves and inspires children and youth. Hear some great stories about how to implement great art into your homeschool.

Derek has given us an art lesson with videos that you can use to teach your children – what a great opportunity! (thank you Derek)

Go to http://www.hegsted.com/ to purchase and see more of his paintings. 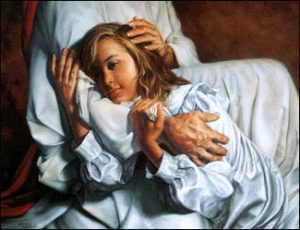 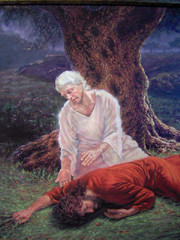 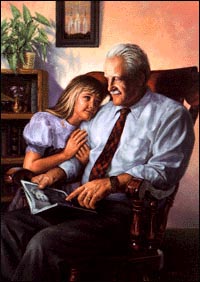 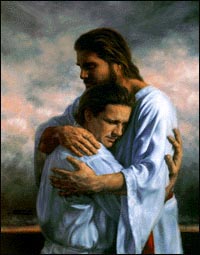 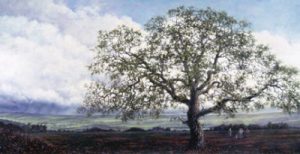 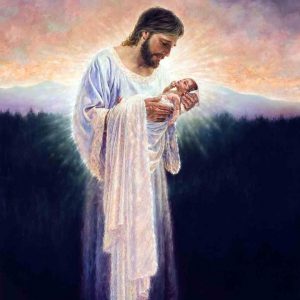