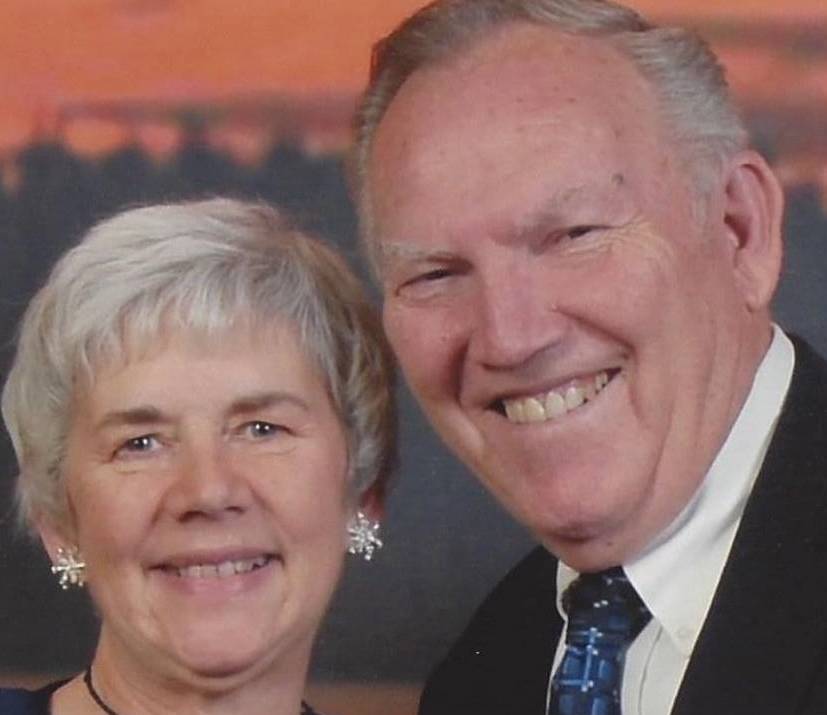 Glenn J. Kimber was born and raised in northern Utah. After graduating from High School he attended Weber State College. In 1965 he married Julianne Skousen and shortly thereafter he joined the Air Force where he served for 4 years, including one tour of duty to Vietnam.

Currently, Dr. Kimber is the president of the Thomas Jefferson Center for Constitutional Studies, and in that capacity conducts seminars throughout the United States called “The Healing of America.”

1) the founding of America,

2) the establishment of the U.S. Constitution,

3) America’s drift from the Constitution, and

4) how the greatness of America can be restored.

Dr. Kimber also conducts tours to the Middle East, including Egypt, Jordan, and Israel. He and his wife are the parents of 8 children, and currently reside in Cedar City, UT.

Principles of Effective Education: How to incorporate five basic principles of learning. They are called “Intrinsic Values” and are summarized as follows:

• Students learn to SEARCH THE SCRIPTURES with Science.

• Students learn to PONDER with History (God’s relationship to mankind)

• Students learn to THINK AND SELF-GOVERN with Math.

• Students learn to APPLY SCRIPTURE TO EVERY-DAY LIFE by studying the Book of Mormon.

The goal is to help students prepare themselves for a higher standard of living, as we anticipate the Second Coming of the Lord.